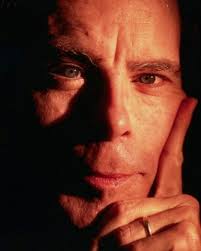 Now that Halloween is in the rear view mirror, I wanted to follow up this year's countdown by providing a sampling of books I've enjoyed by Stephen King that just missed making the cut.  It was very hard to leave some of these classics off of the list: